Kirsty Mitchell is an award-winning fine art photographer from Surrey, UK. For the past six and a half years she has been working on a deeply personal photographic series dedicated to her mother Maureen, who passed away from a brain tumour in 2008. Kirsty began the project as an escape from reality and a way of coming to terms with her grief.

Within months of the series inception, it quickly gained a worldwide following. What started as a small summer project in Kirsty’s kitchen, suddenly grew into a life-changing journey spanning over half a decade, filled with extraordinary theatrical characters and bursting with all the colours of the passing English seasons.

Kirsty approached ZOO to make a short film of the final results of this very personal project to really showcase the quality of the books and presentation cases. 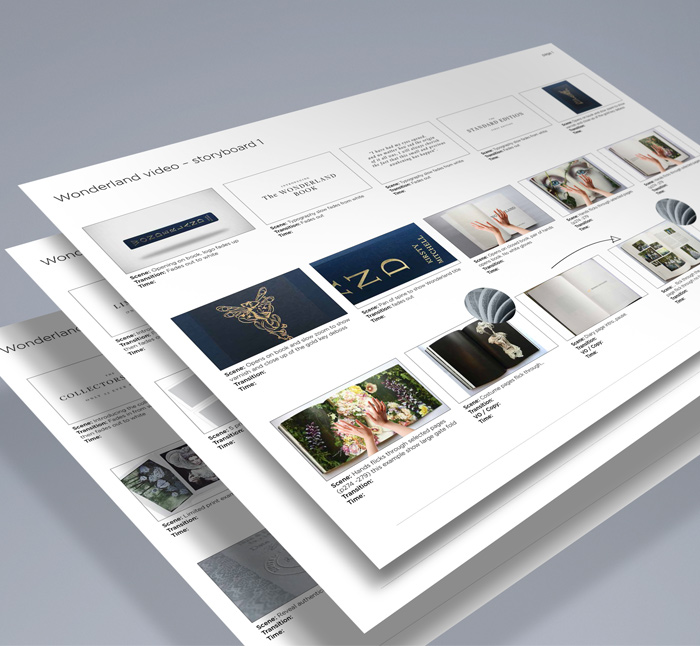 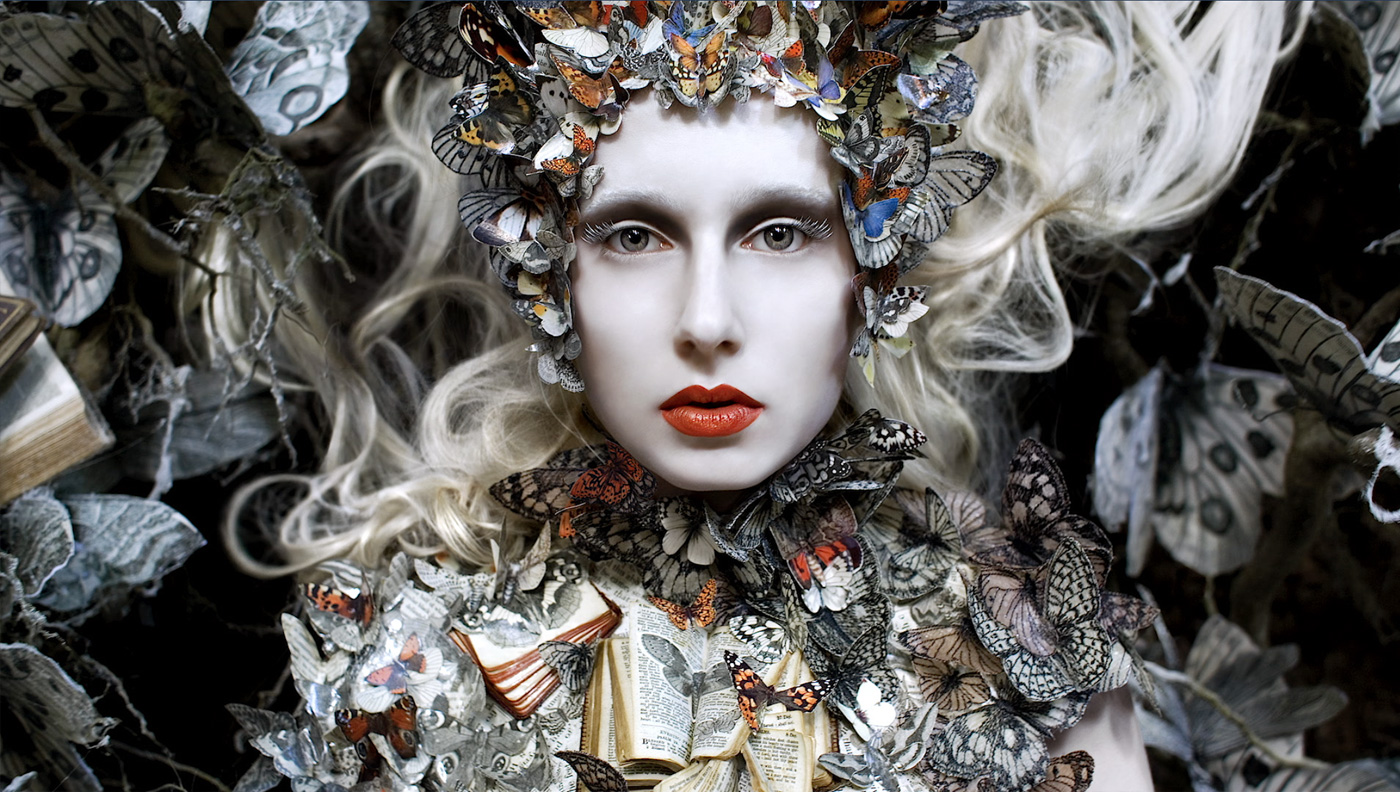 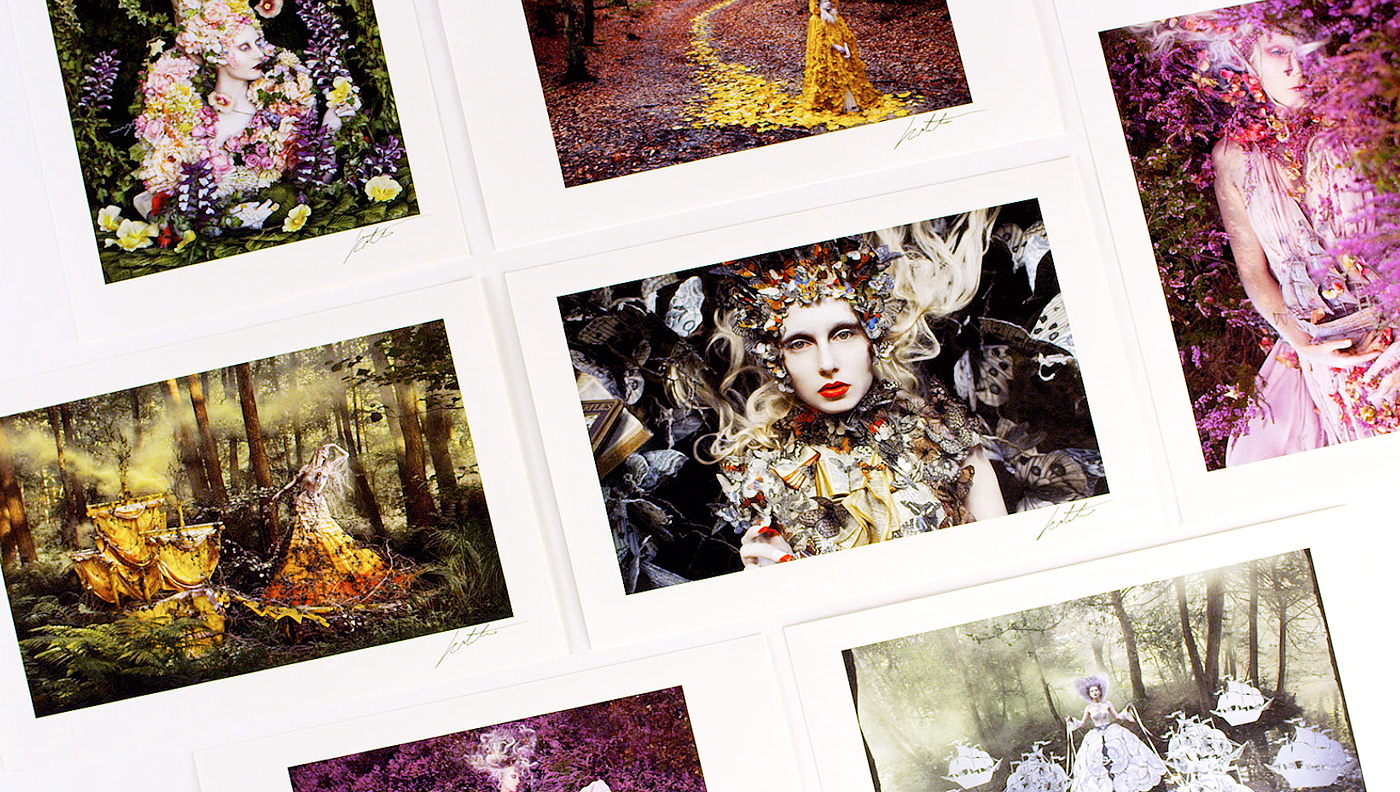 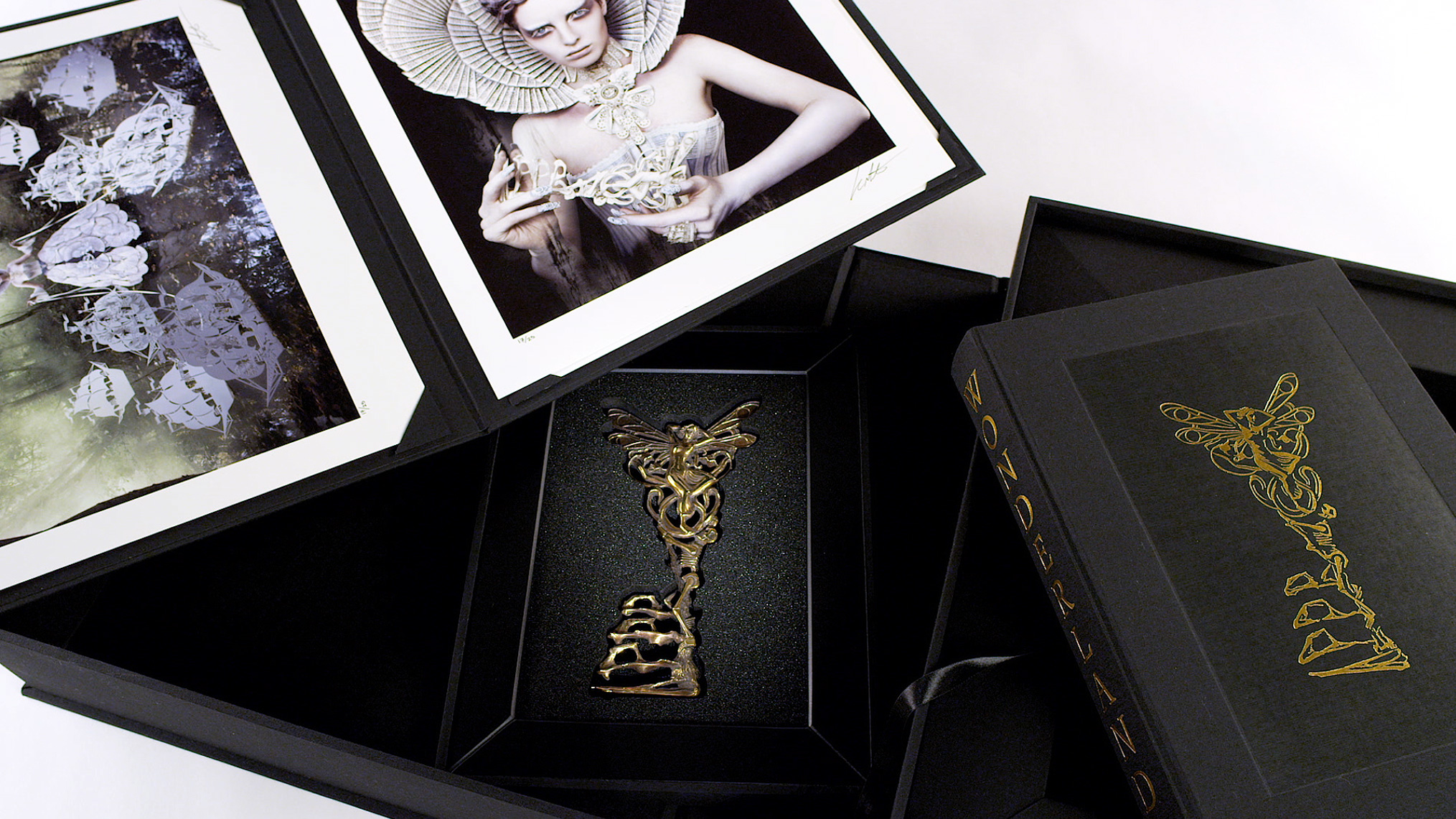